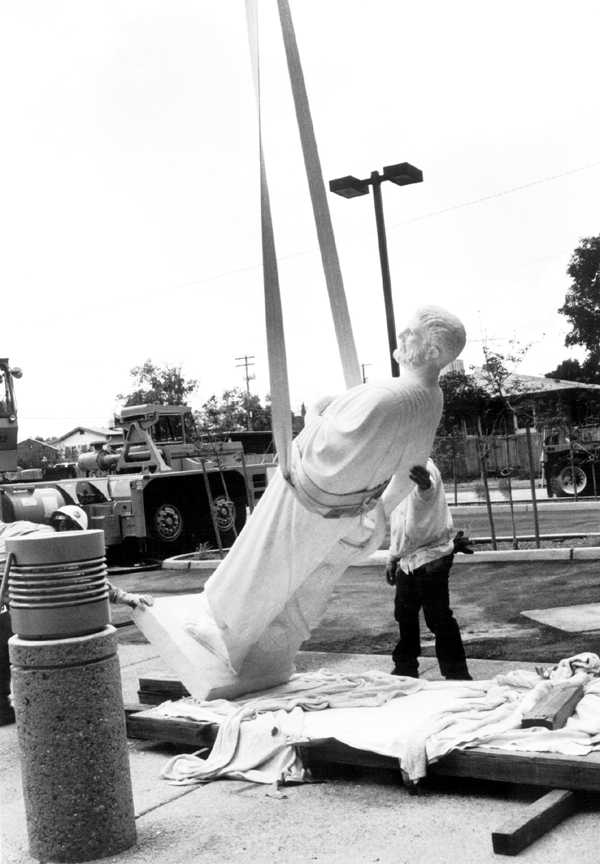 Back in the day (oh, right around 400 BC), Hippocrates , the Father of Medicine (and namesake of the oath doctors take that, among other things, keeps you’re hemorrhoids personal and not the cause of raucous laughter at the country club) started hanging people upside down to relieve back pain. Well, that and he probably thought it was pretty funny that people trusted him to do weird shit in the off chance they might feel better.

One Messiah and a whole bunch of Simpson’s episodes later, people are still hanging themselves upside down for stress and back pain relief. Just today my friend told me he was giving inversion therapy a try at the suggestion of someone who recently underwent back surgery.

Inversion therapy seems to be on an upswing, I’m not sure we’ve seen such uptake since 451 AD when Attila the Hun’s army of half a million men got an ass kicking in the battle of Chalons from the tag-team efforts of the Visigoths and Romans. It’s said that after this battle, Attila’s army just hung out, probably upside down, before deciding to go right-side up and invade Italy.

Inversion therapy is supposed to increase spaces between your spine’s vertebrae. If you lead an active lifestyle you’ve probably done a good job thumping and jarring your back and have that tight compressed feeling. Stretching feels great but a quicker method is to put gravity to use and get inverted. The verdict is out if inversion actually increases vertebrae spacing, but if it feels good and provides relief who cares?

Caution: Before you try, wear pants, empty out your pockets and take the sand out of your shoes. Seriously, if you have hypertension or heart disease you should probably keep upright. Anyone with pre-existing conditions should consult a doctor before trying any new therapy or workout regimen.

Where to buy: A decent inversion table can cost anywhere between $200-$500. Check Froogle for side-by-side pricing and consider the following: