New England, there’s something not right about running alone in 20° weather in the pitch black to get a workout. On the West coast they can ride 10 foot barrels WHILE drinking cocktails served by bikini-clad women at WaveHouse. 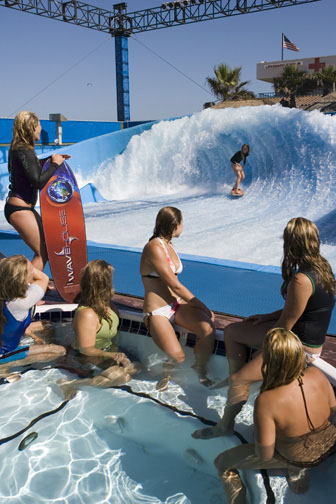 It costs a cool $5mil to build the whole facility in San Diego, but you can get tubed for about $10. Next time you’re in SD or if one of the locales mentioned above is open, check it out.