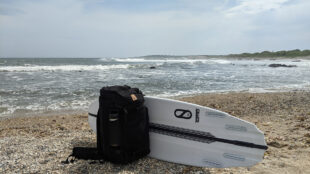 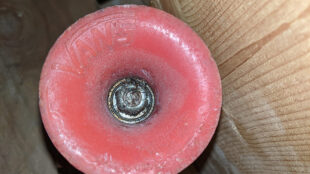 In the mid 19070’s I got my first skateboard and it came with Vans wheels. I thought nothing of it until I recently found out from a Vans rep that Vans didn’t make wheels; At least not [...] 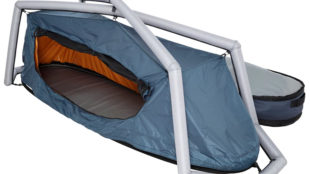 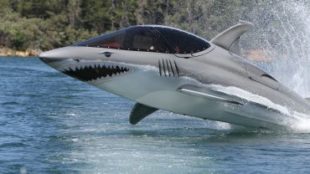 There have been many instances where I’ve fantasized about clearing the lineup, but in none of those fantasies did I ever imagine I’d be a breaching killer whale or a shark. Whenever you [...]

With a name that sounds like the last throws of a solo session, QuiverGrip touts itself as a “new take on surfboard storage that installs in seconds, lasts a lifetime, and will never [...] 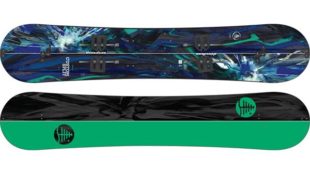 I like gear. I collect quite a bit of it and have spent way more than I’d care to admit. Maybe it’s maturity or maybe I’m facing the reality of having to pay for two college [...] 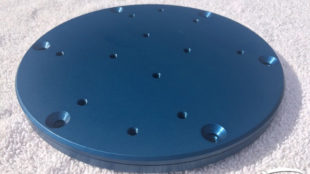 Snowboarding equipment is comprised of 3 major parts – board, bindings and boots. Since it’s beginnings, boards have underdone significant improvement. Thirty one years ago, my Burton [...] 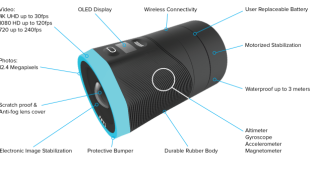 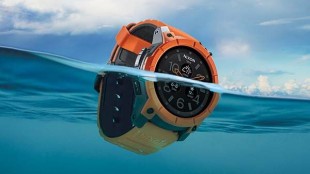 Built for Surf. Built for Snow. The Nixon Mission watch was designed to prepare you to charge the elements with live mountain (via Snocountry) and surf reports (via Surfline) and withstand the [...] 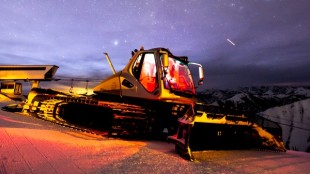 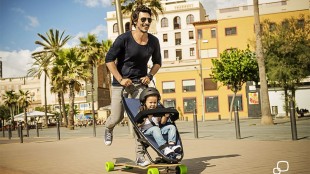 For the Euro moms and dads out there, there’s a new way to get around town with the little ones and still keep the street-cred you earned when you kick-flipped your first 10 step pre kids. The [...] 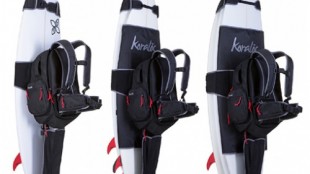 For anyone that has to hike to get to a secret or not so secret spot, you understand how much it can suck to have to carry your board over long distance. Who wants to have pumped-out arms after a [...] 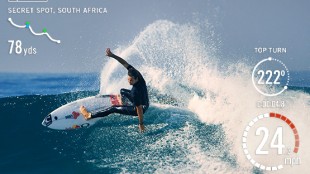 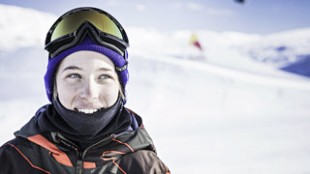 Photo: RedBull.com - Sixteen-year-old Norwegian snowboard phenomenon is progressing snowboarding with big air and ground tricks and begins to spread his wings in other disciplines such as backcountry powder. A peek at the future of snowboarding with jaw-dropping video to get you amped for winter... [...] 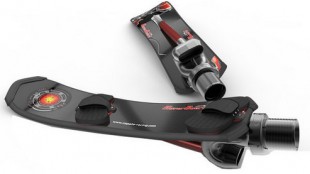 Specs: Thrust routed through an 60′ hose up to the Hoverboard Personal Water Craft (PWC) follows behind the rider Can fly as highs as 20 feet with speeds over 15MPH Minimum power requirement: [...]