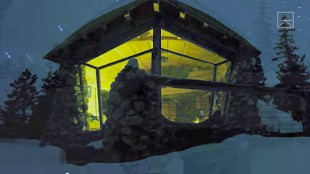 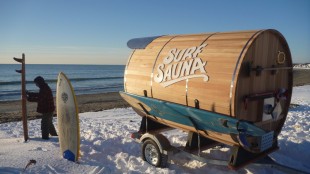 A few friends and I like to surf a fairly remote spot with about a mile hike-in. About 3/4 of the way on my hike I noticed the leg of my wetsuit felt thin – shit, wrong suit. With head-high [...] 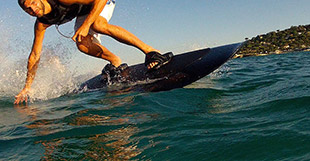 From the looks of the video this electric wakeboard looks heavier than the carbon fiber construction might lead you to believe. The point of wake boarding is to have a wake to jump [...]

I’ve been skateboarding for a long, long time; More than 35 years (and yes, still counting). I’ve been through loads of decks, countless sets of wheels and grinded through my share of [...] 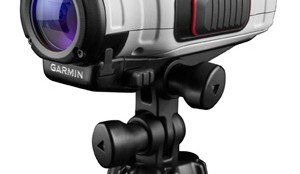 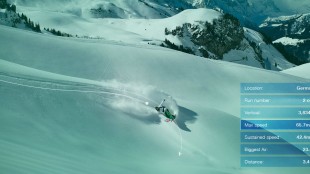 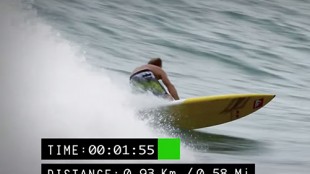 Not a new video, but one worth checking out if you haven’t seen it. Robby Naish taking a ride… Posted by: [...] 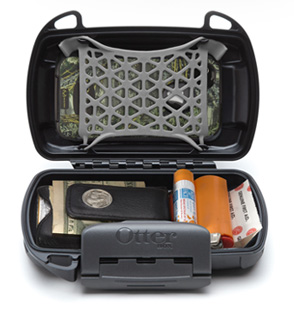 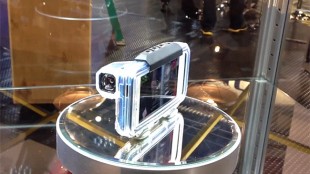 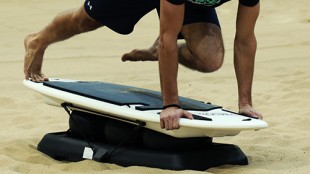 As if pudgy, middle-aged moms crowding the lineup at your local surf spot wasn’t enough, look for them to appear at your gym for a Surfset Fitness class. Billed as the “only total body [...] 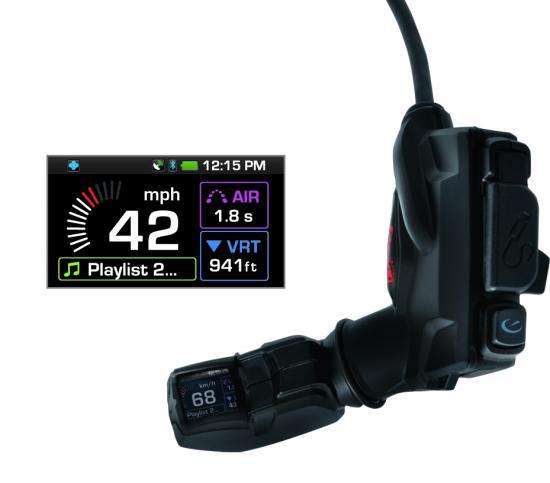 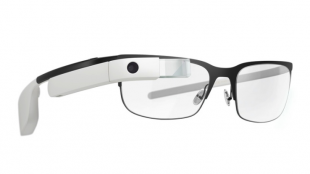 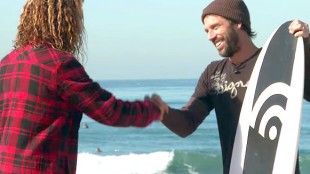 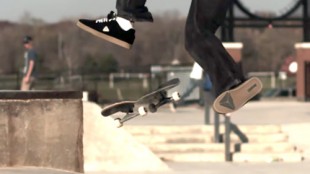 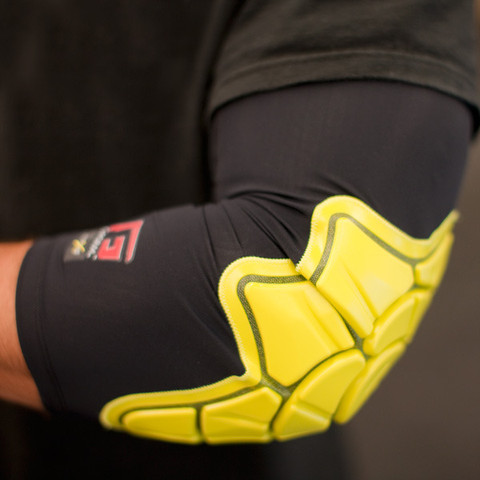 Protect your body from falls without looking like the Michelin Man There are a lot of options for protecting your body from the impact of a hard or awkward fall, but not many options to do it with a [...]