A few years ago I did what any self-absorbed person with a laptop and a little time to kill would do – I googled my full name (in double quotes mind you, to prevent all the Warren Zevon matches with Lawrence somewhere in the page). 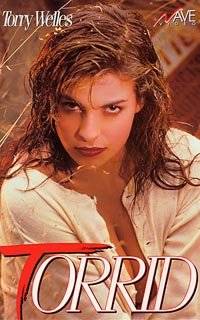 A little more digging revealed that Rame.net, the self-appointed “Home of Civilized Smut,” had simply made a typo (actual actor was Lawrence Zenon). I suppose I could get them to correct it, but it’s pretty damn funny and that little something extra I can put in my resume to stand out from all the wanna be fluffers out there.

Why would I put this on Bitness? What in the world does this have to do with fitness OR gadgets? Well other than the aforementioned self-absorbed bit, my scene would have burned anywhere from 10-40 calories. Although I never saw it, there’s a good chance some kind of gadget was involved as well 🙂

Somehow I don’t think this is what Grandpa had in mind when he said he could picture the name Zevon in lights one day.