Over the years bitness.com has run a series of articles on gadget recycling and greener gadgets. Since many of you likely received new and improved heart rate monitors, phones and other gadgets this [...] 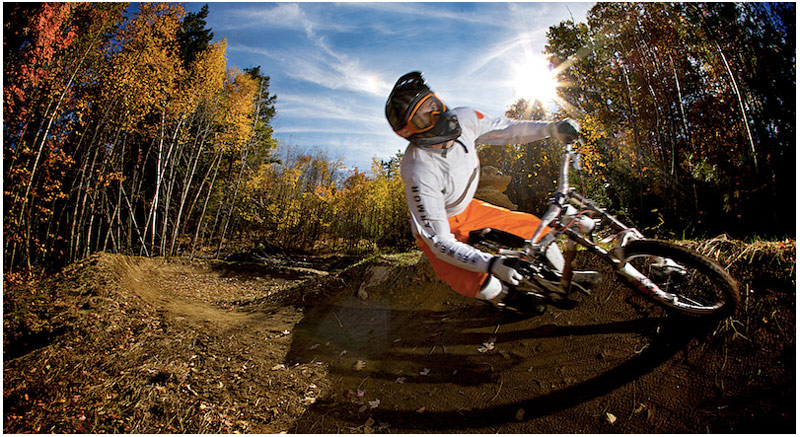 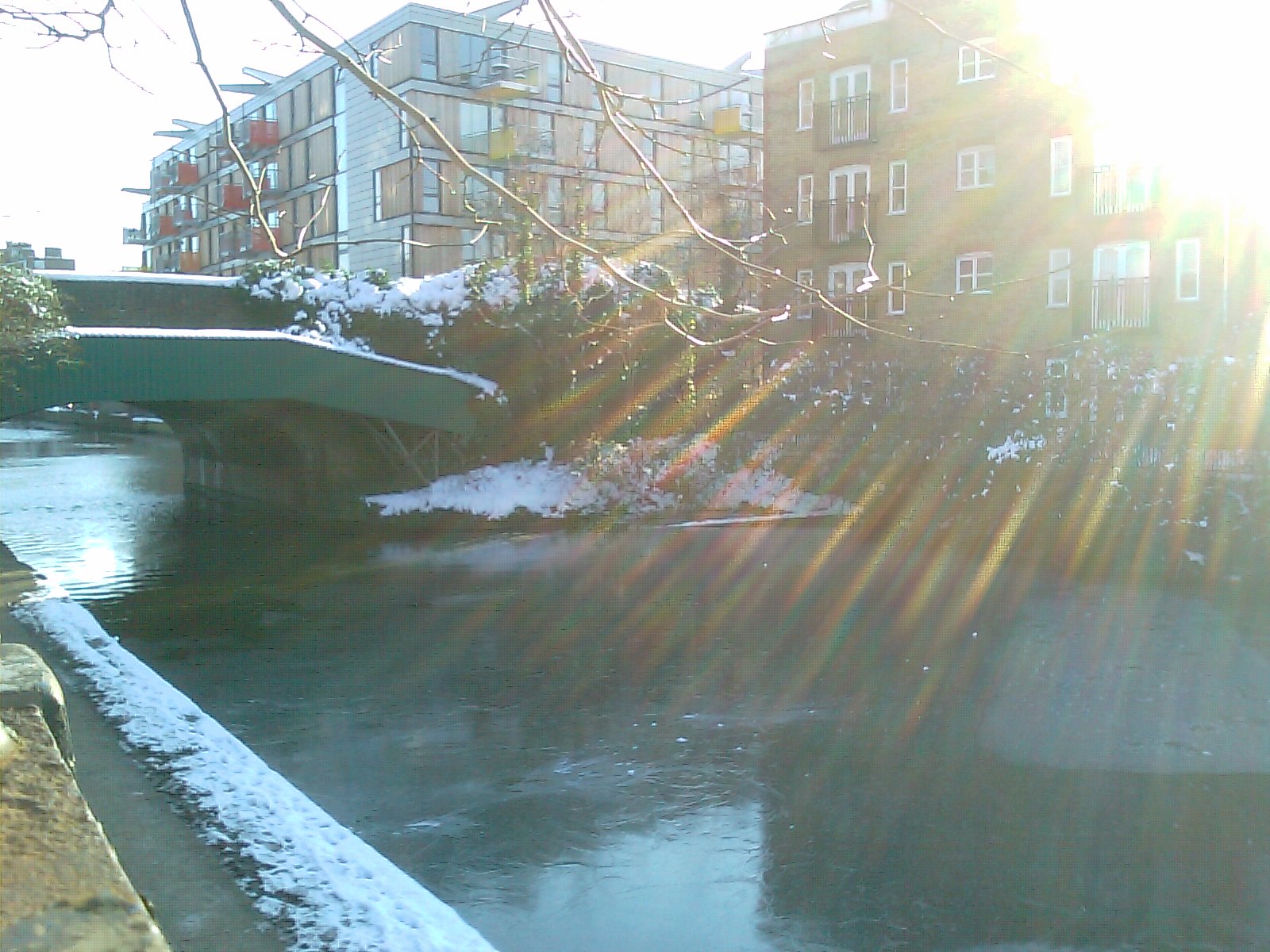 As a triathlete, you kind of have to get used to early mornings. Most races will start pretty early, and you’ll probably find you have to get up at ridiculously early times to get to the [...]

Bitness has undergone some changes lately. In addition to the new theme we’ve added archives, a general gadget news ‘quick report’ section, captcha to the comments (which [...] 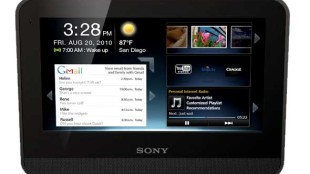 Last minute shopping for Mother’s Day? There are a number of gadgets out there for the tech-savvy mother and at a variety of price points depending on your budget. ABC News has done a nice job [...] 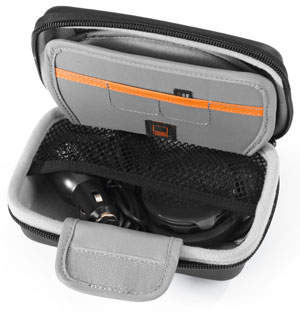 Given the cost of portable gadgets, it’s a good idea to protect your investment with a well constructed and functional case. Writing about a case in a tech article may seem a stretch to some, [...]

I was an early iPhone adopter – before the App store and just stoked on the idea that I had a cool phone and a way to browse the web at decent speeds on a decent-sized screen. The initial [...]

FLowTV The commercial: Great montage of iconic moments captured on TV over the decades. The product: FloTV, “a dedicated broadcast network of high quality video that emulates broadcast [...] 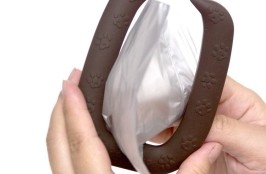 While it’s true the main focus of Bitness is fitness gadgets, we do – from time-to-time – write about gadgets for dogs. Most of these gadgets (like this, this and this) border on [...] 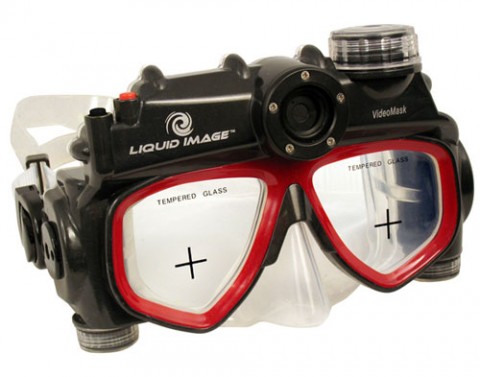 The sun has finally started to shine on the Northeast and people are once again flocking to the beach. Here’s a top 10 list of gadgets worth checking out for planning and making your next trip [...]

There is no denying our infatuation with gadgets is taking it’s toll on the environment. By following the three R’s (reduce, reuse, recycle) that have become synonymous with [...] 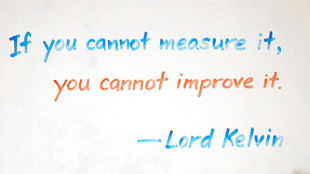 However unintentional, this is shaping up to be ‘Green Week’ on Bitness. Google.org just released a list of partners (typically power companies) from all over the world, who will install [...]