A few years ago I did what any self-absorbed person with a laptop and a little time to kill would do – I googled my full name (in double quotes mind you, to prevent all the Warren Zevon matches [...] 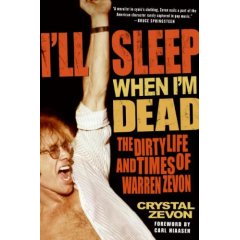 I remember visiting my cousin Warren Zevon backstage at concerts, usually in the green room with the names of other artists scrawled on the walls and ceiling. His manager would prevent fans from [...] 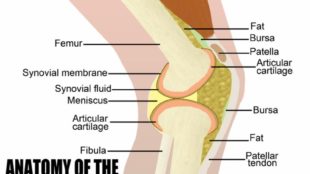 I don’t like to talk about it, but the Fit Geek went down with a knee injury. I haven’t had an official diagnosis, but Dr. Internet and friends lead me to believe I have bursitis or [...] 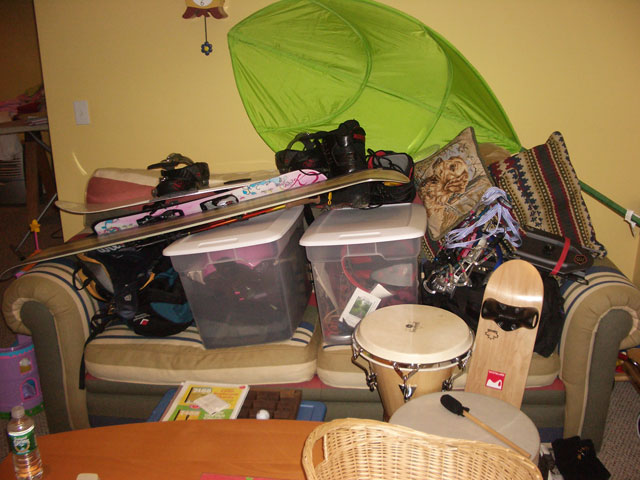 I can’t tell you how much the emails, phone calls and even the Western Union telegram I received – inquiring about when the next Bitness posting will occur- have meant to me. My loyal [...] 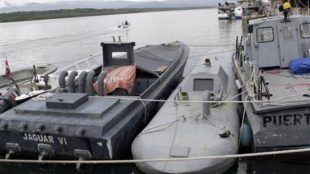 Stop me if you’ve heard this one before. Two Colombians, a Guatemalan and a Sri Lankan are in a homemade submarine traveling 6 feet under the ocean’s surface, breathing through plastic [...] 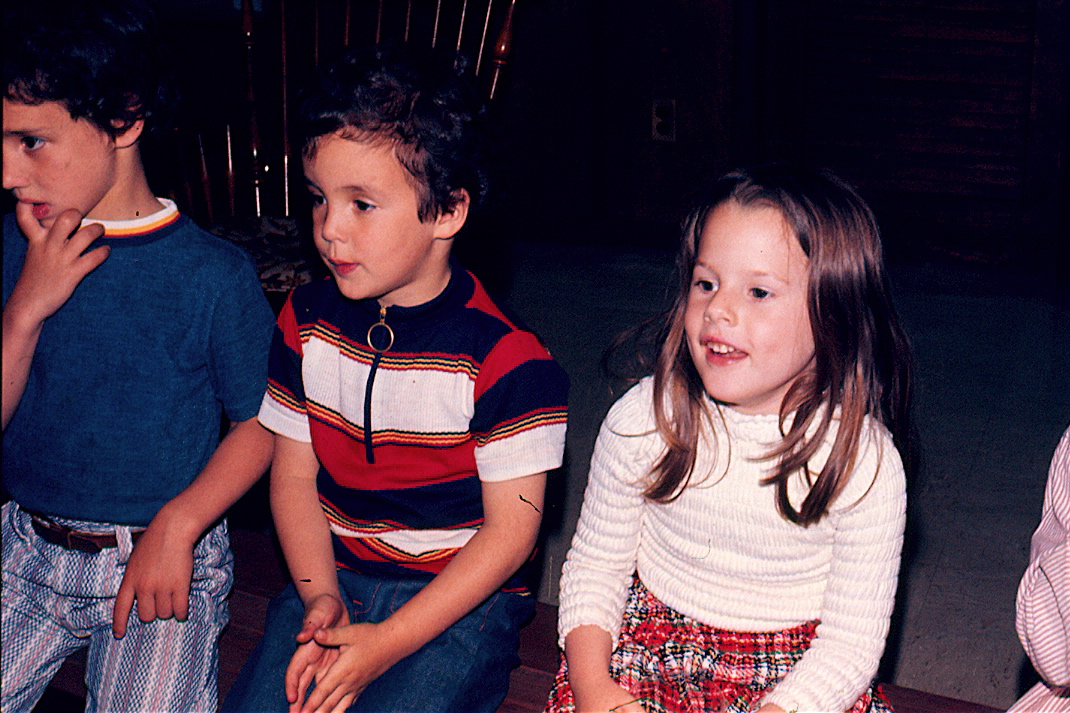 People who know me well… maybe even not so well… know I’m somewhat of a full-blown germaphobe. It’s not mud or dirt that bothers me. I’ve always been ‘one’ [...] 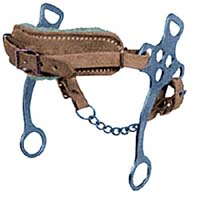 I’m always looking for a good deal on gear. I’m not saying I buy a lot of gear (cough) but I do like to know what the going rate is for – oh I don’t know, a Metolius FatCam. [...] 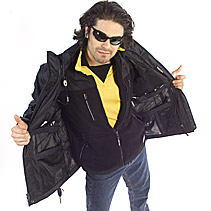 The Scott eVest is proof that you can put a patent on damn near anything. Dubbed a “Gear Management Solution,” the SeV promises to get your PAN together by using their TEC. Oh, [...]

Dear Sergey, Eugene, Dmitry, Aleksandr; with a bunch of 15 letter last names I can’t pronounce (and I’m 50% Russian myself)! Thank you for your hard work restoring Bitness. You faithfully [...]

My neighbors asked me to take their trash to the curb while they’re away on vacation. This family generates more trash in a week than we can in months. I opened their garage door and it was [...]

I can’t even get my friends to regularly visit Bitness, let alone total strangers who share an interest in fitness and gadgets. Would I like this thing to explode and write 7 days-a-week about [...]

The sub-title to Bitness.com is The Fit Geek. So I Googled it and yes, it would have been a good idea to do that PRIOR to choosing it but it seems so random no? Is anything original anymore? My [...]