I don’t like to talk about it, but the Fit Geek went down with a knee injury. I haven’t had an official diagnosis, but Dr. Internet and friends lead me to believe I have bursitis or Patella Tendinitis. I took about 3 weeks off and there was no more pain. I started with some 2 milers at a modest pace and wearing a neoprene knee brace. 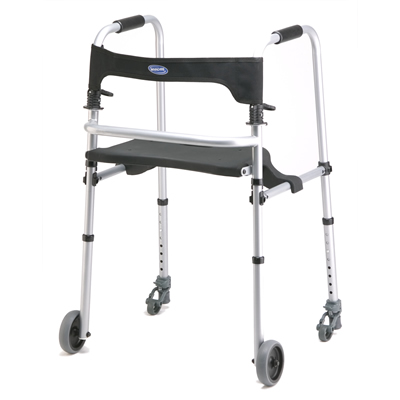 After a week or so I bumped-up to 3.5 miles, wearing the knee brace and following my runs with stretching, icing the knee and then rubbing in camphor oil after a hot shower. Moderate pain but far so I’ve been able to keep an every other day schedule.

I’ve since run a few 5 milers and despite the brace and the ritual, I noticed an increase in pain (I should probably see a doctor about this). In addition to my knee, there is the question of what the hell is going on with my heart rate? I’m admittedly an anxious person by nature and I get amped to go running through the woods. Maybe the excitement of the run and the nature of my being are contributing to the following…

My resting heart rate is about 70bpm at this stage of my season and hopefully to about 60bpm by the Summer with continued running and occasional biking – this has been the case for the last few years. I never ran with a heart rate monitor before this year (I use the Garmin Forerunner 305) and for all I know this is how my heart has been all along? Before I run my heart rate is up around 100! Thirty seconds into my run I’m up to 150! For my age (I was 39 May 11) my maximum HR is ~180, so before I literally start my run I’m approaching my max and at the high end of my target range- very discouraging.

I’m keeping my eye on this closely and collecting data to bring to a cardiologist. More than ever I feel like I need the release to just go running as hard as I want but between the knee and the HR I can’t. I thought falling apart was a year off but apparently I’m getting a head start?