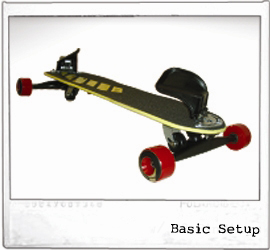 I’ve always liked capturing footage of me and my friends skating, boarding, jumping, etc. A couple of early jackasses ourselves, Jay and I have footage from the mid-1980s of falling to frozen [...] 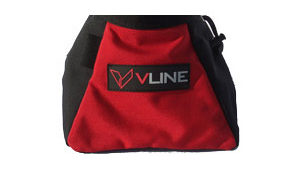 Sometimes you can tell a quality product by just looking at it. BMW, Bose, Apple and VLINE are examples of this. What? You never heard of Vline? You will. Their bouldering gear easily stands out [...] 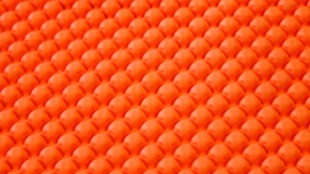 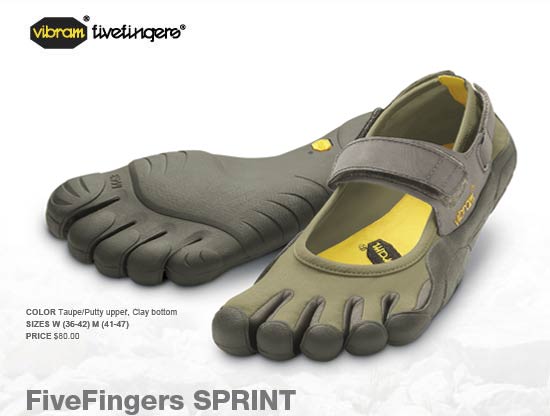 Running around barefoot is fun for the most part, unless you step on pine cones, sharp rocks or in dog shit. I’ve had the misfortune of stepping on or in all three this Summer. I’ve tried [...] 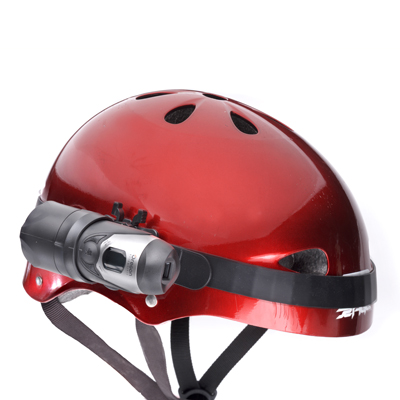 “She makes me feel kinda funny, like when we used to climb the rope in gym class.” Garth Algar, Wayne’s World I wanted so badly to knock the Viper Rope Climber from Marpo Kinetics. [...] 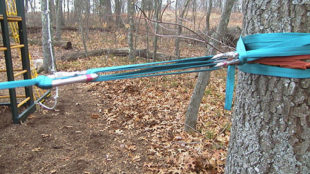 For those of you not ‘in the know’ a slackline is used primarily by climbers to develop balance by walking the length of tubular nylon webbing (usually 1 inch thick) ala the Great [...] 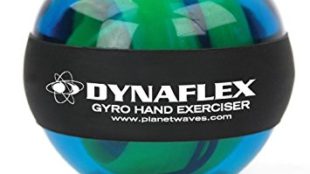 Wednesday nights I climb at my friends rock gym in Lincoln, RI. Last night he showed me the Dyna-flex Gyro Exerciser. It looked like a toy – like a yoyo. He got it started with a pull string [...]